As a child in his home country of Israel, designer Idan Cohen grew up in a family of fashion, wandering through the factory of the family’s denim brand and dreaming of an international fashion house all his own. After becoming the family company’s Creative Director, he realized his passion is in bridal gowns and eveningwear.
After graduating from prestigious fashion school Marangoni, Idan came back to Israel and in 2011 opened his own studio. A rapid success, three years later the studio has moved to a 4000 sq. foot store in the fashionable neighborhood of Neve Tzedek, Tel Aviv.

All of Idan Cohen’s designs are meticulously hand-sewn at the brand’s workshop and in prestigious factories throughout the world. Idan Cohen fulfills the dreams of his clients and caters to all their needs and desires. Idan was recently awarded a time-slot at Mercedes-Benz New York Fashion Week to show his Fall/Winter 2015 collection in February of 2015 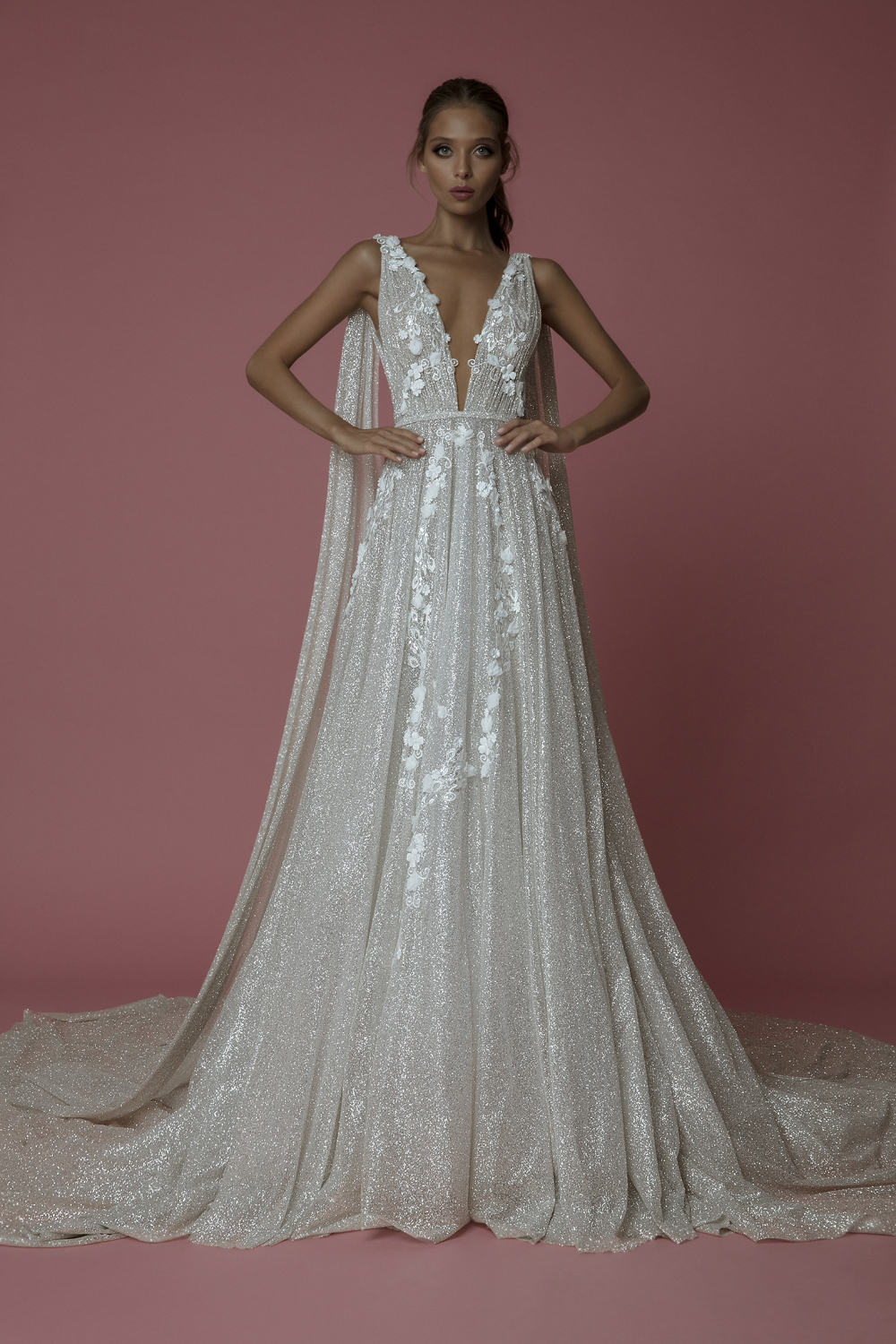 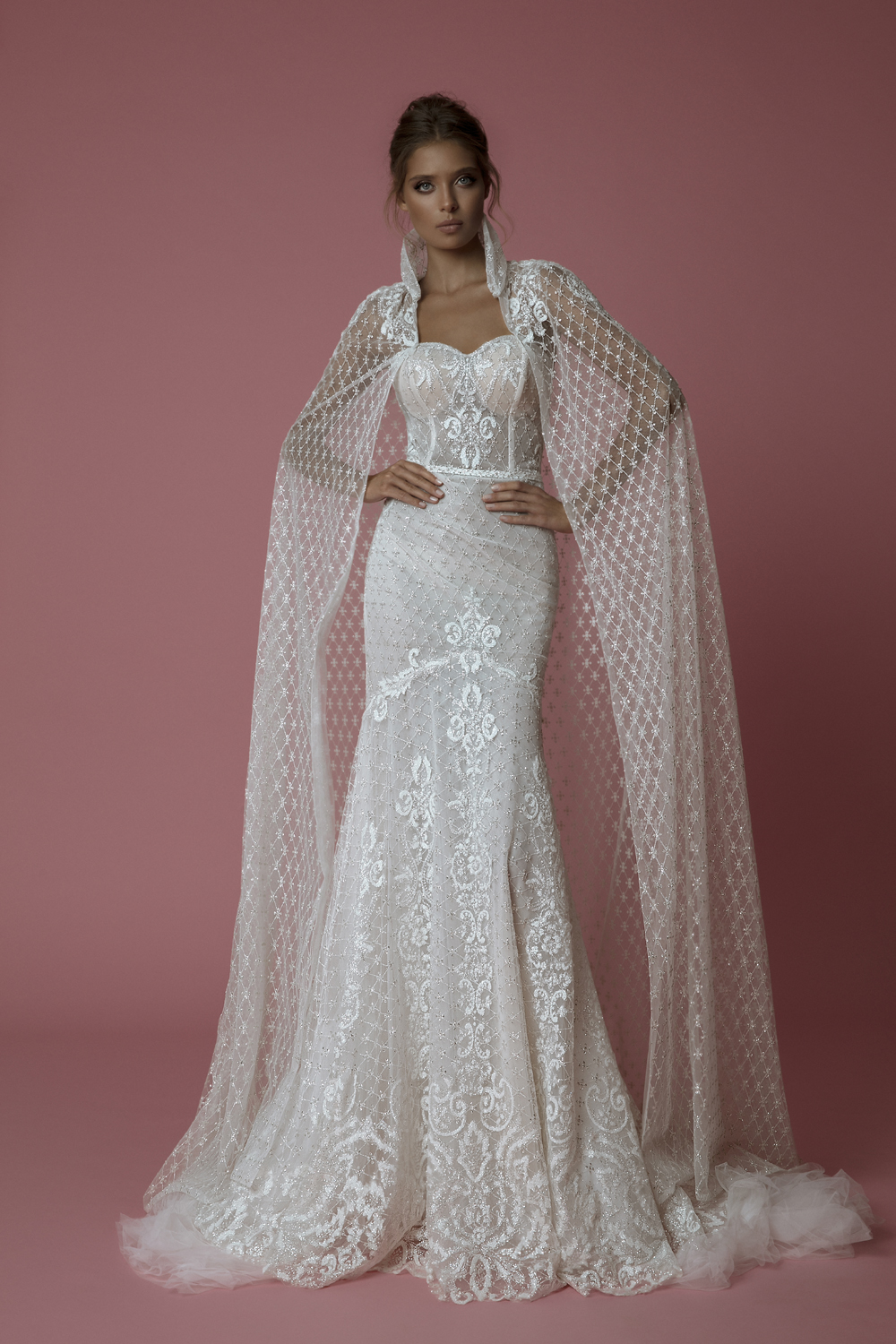 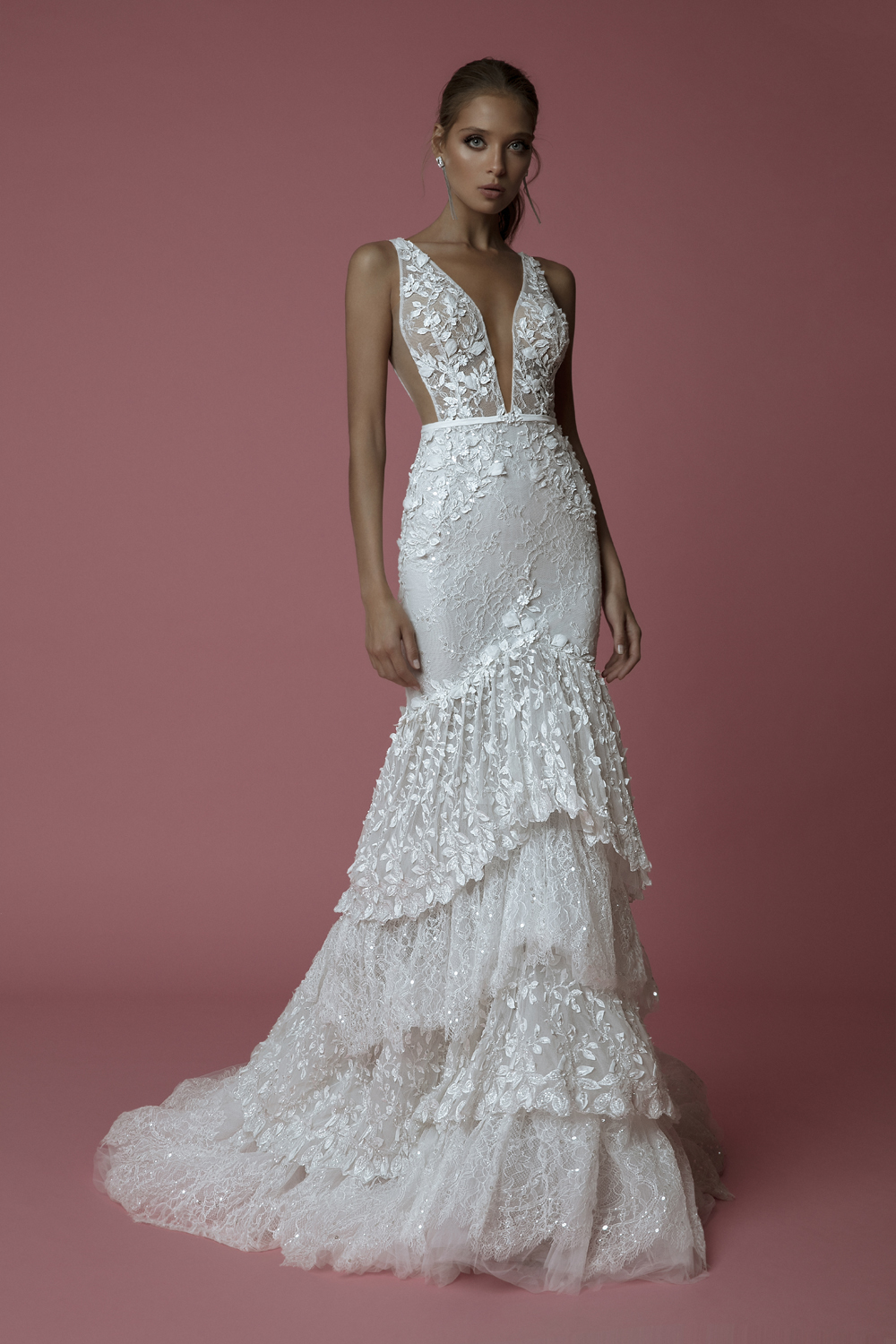 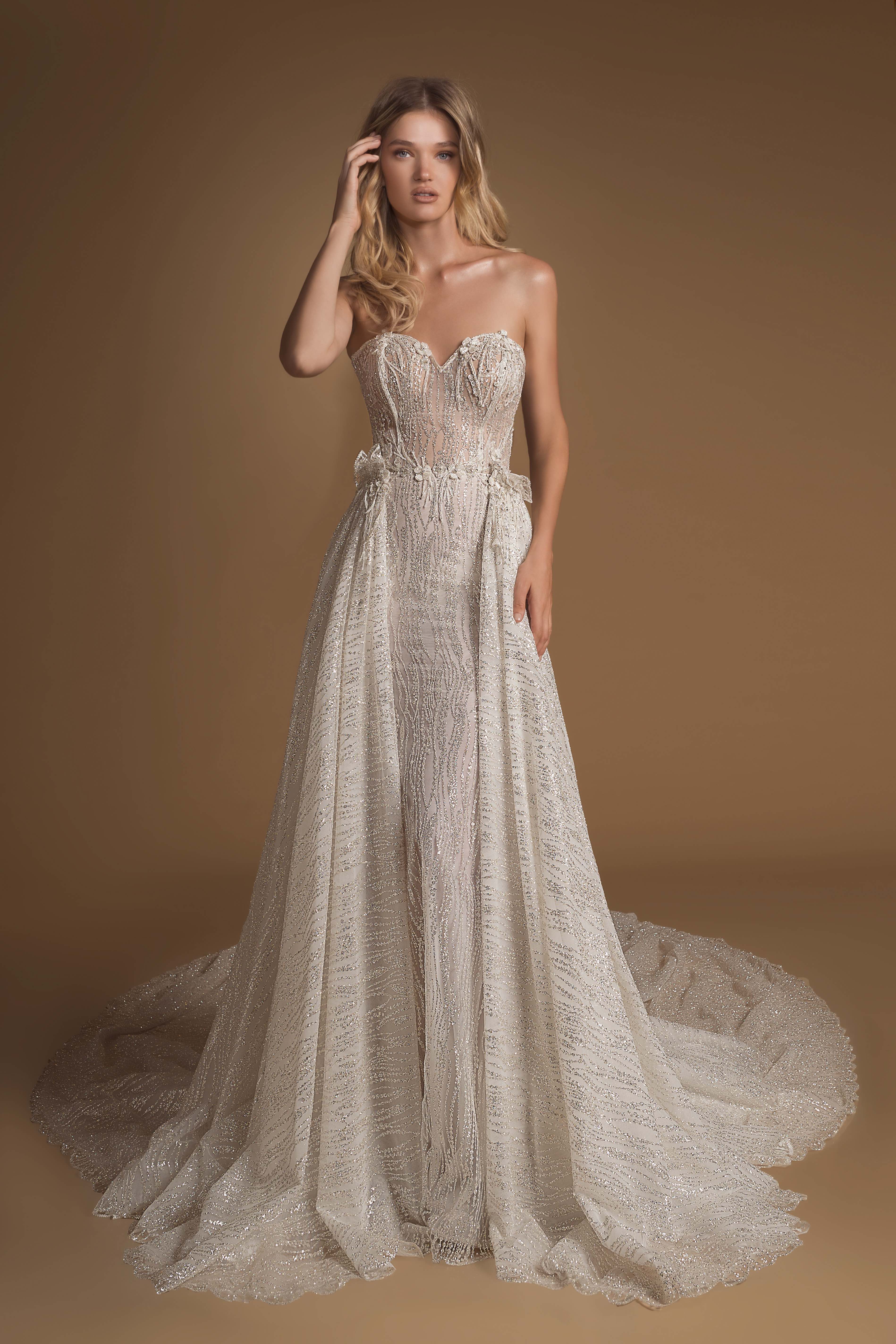 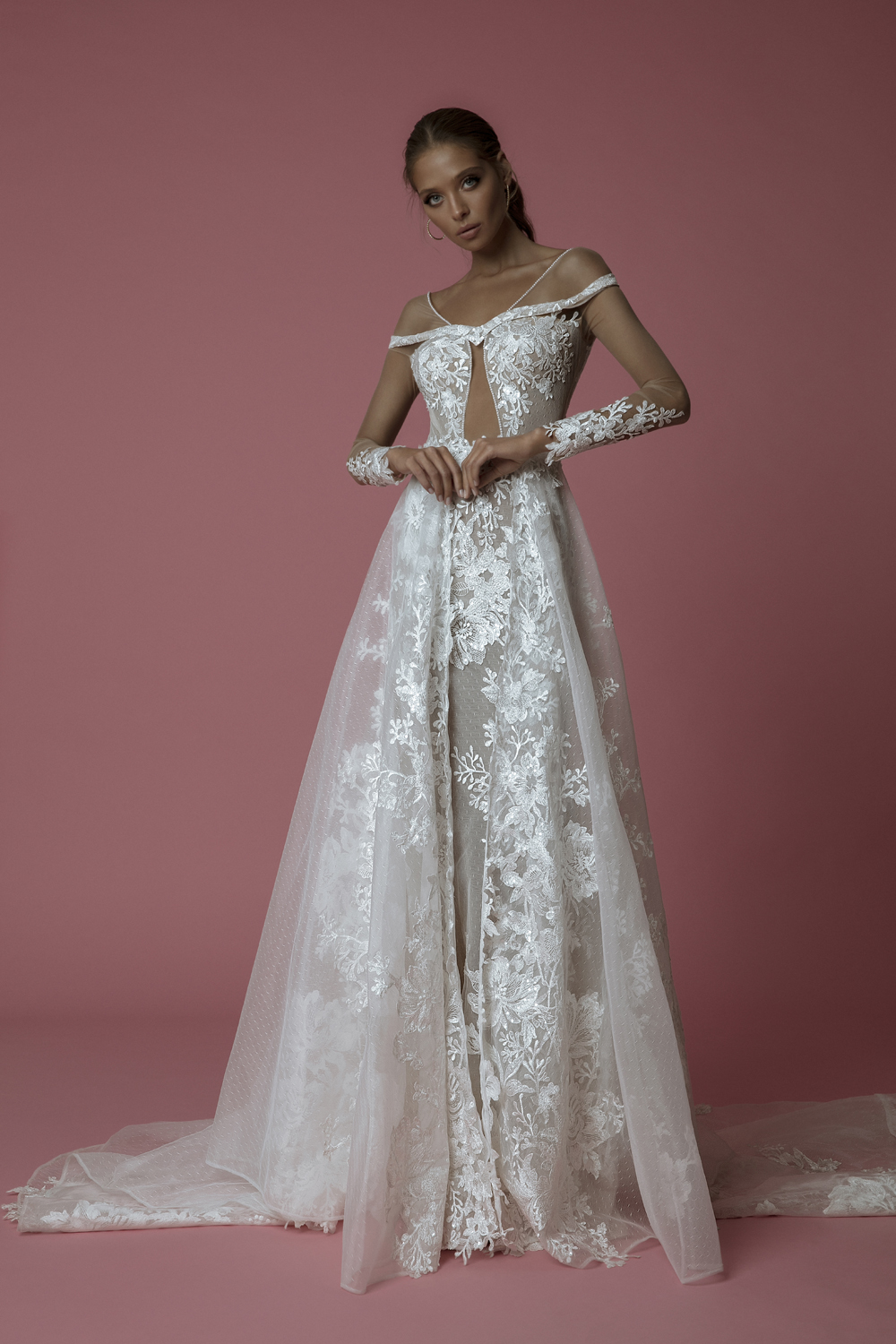 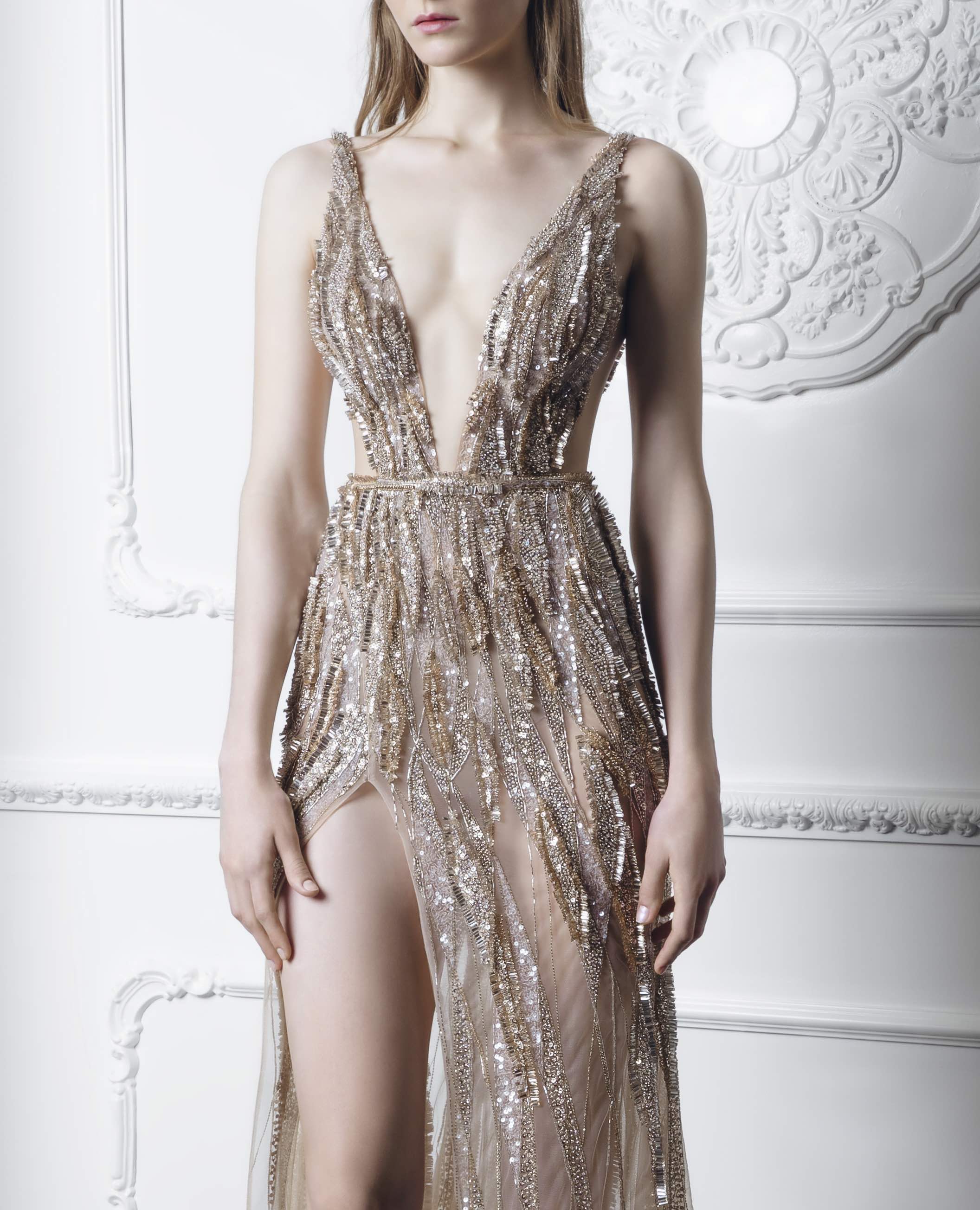 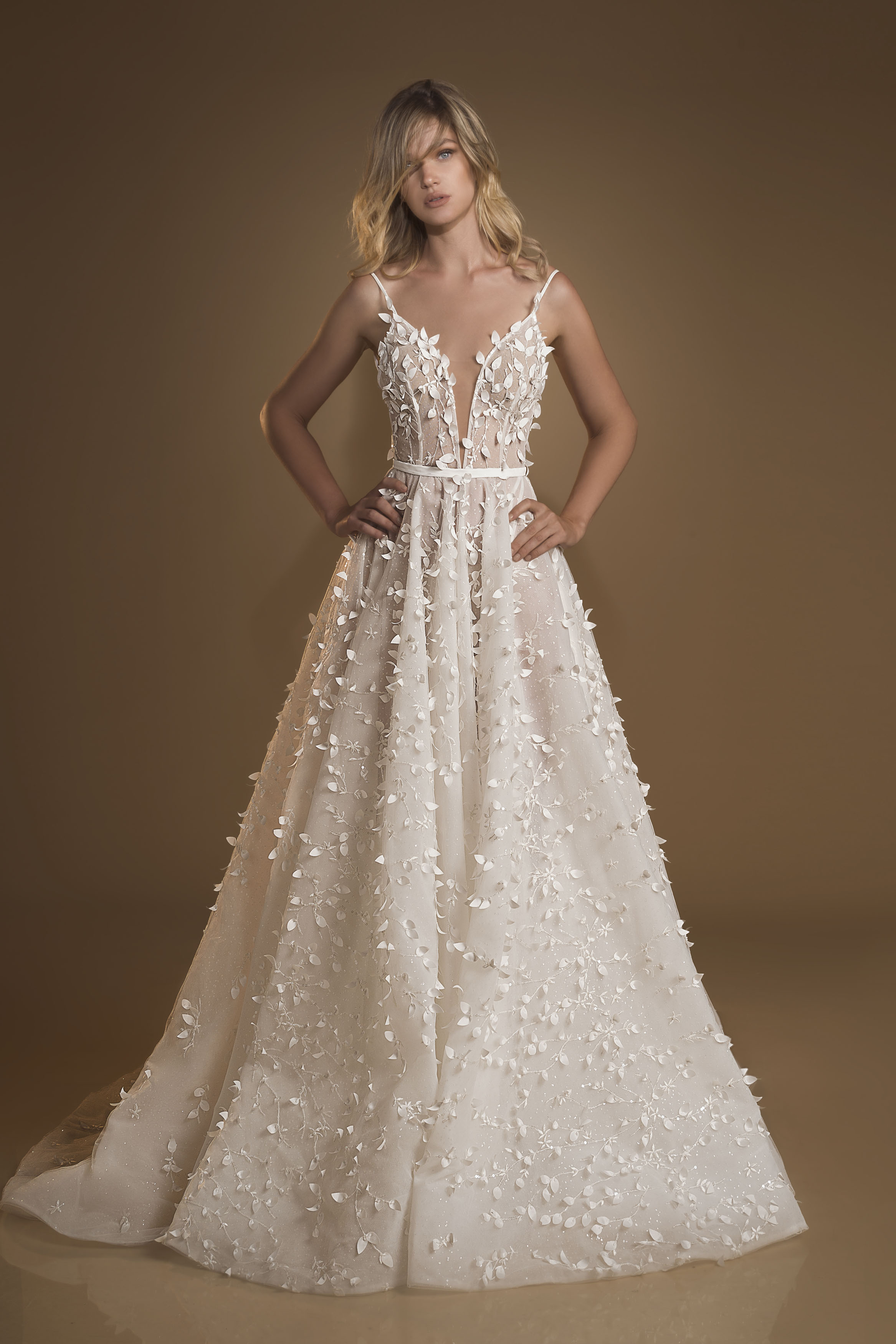 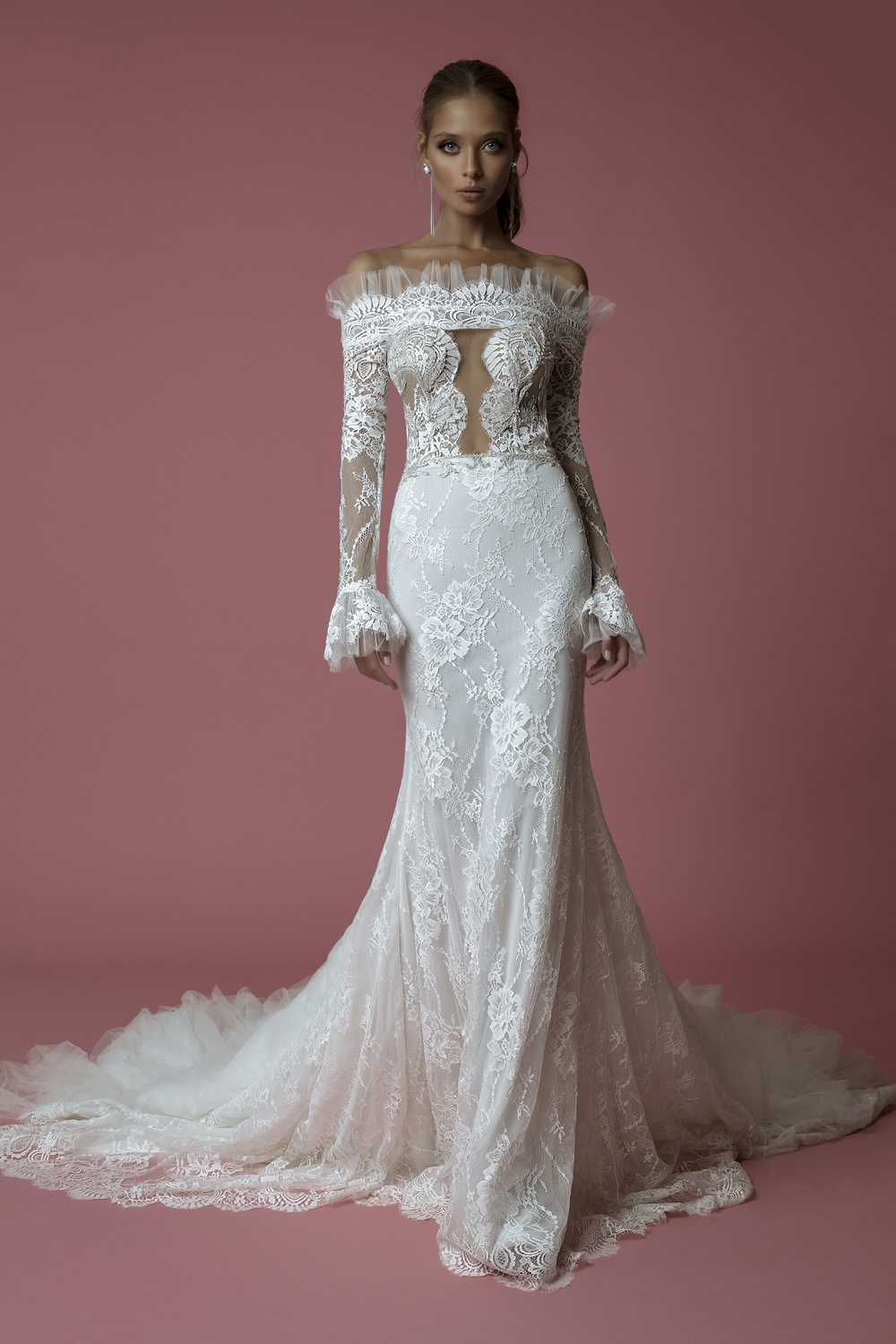 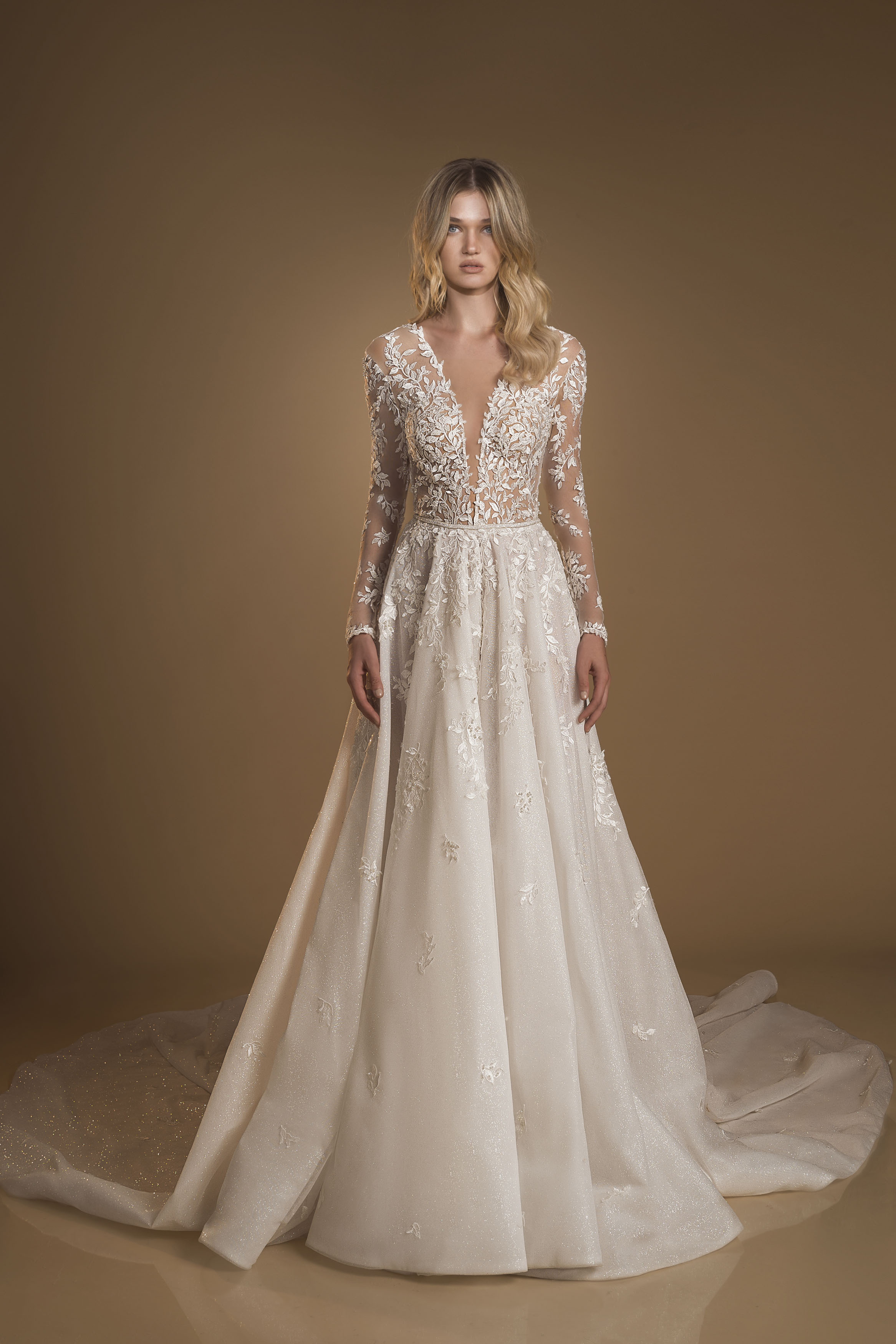 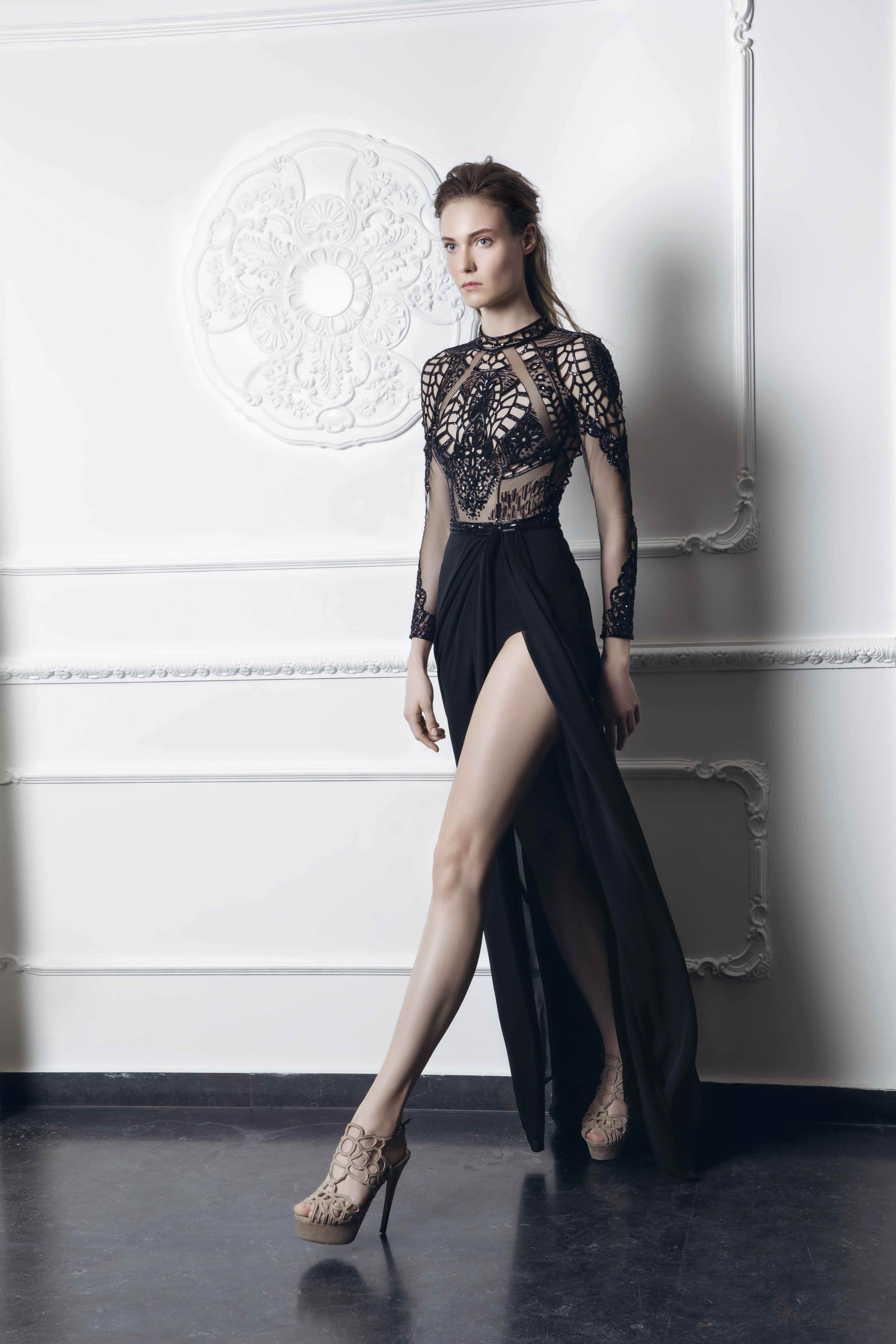 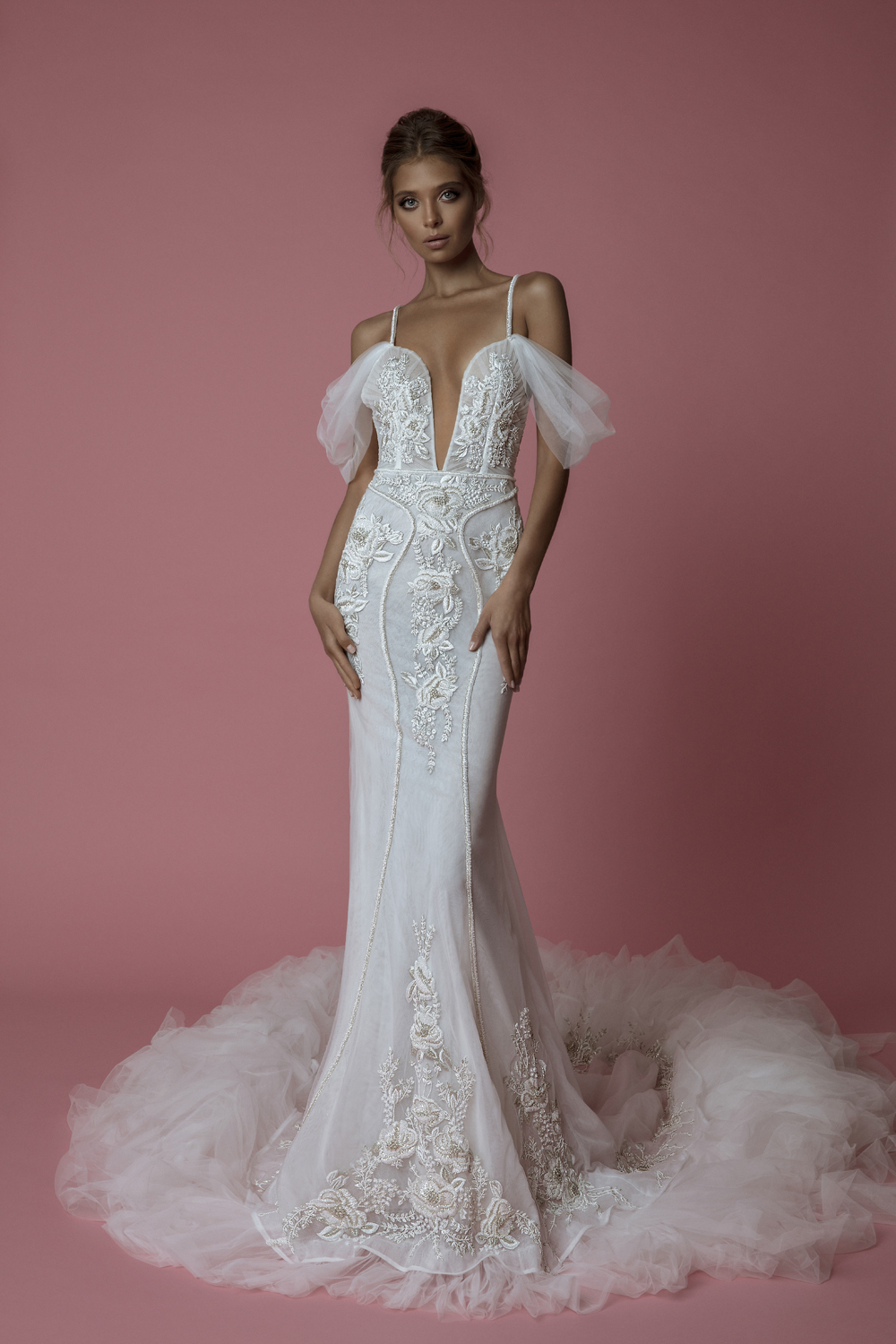 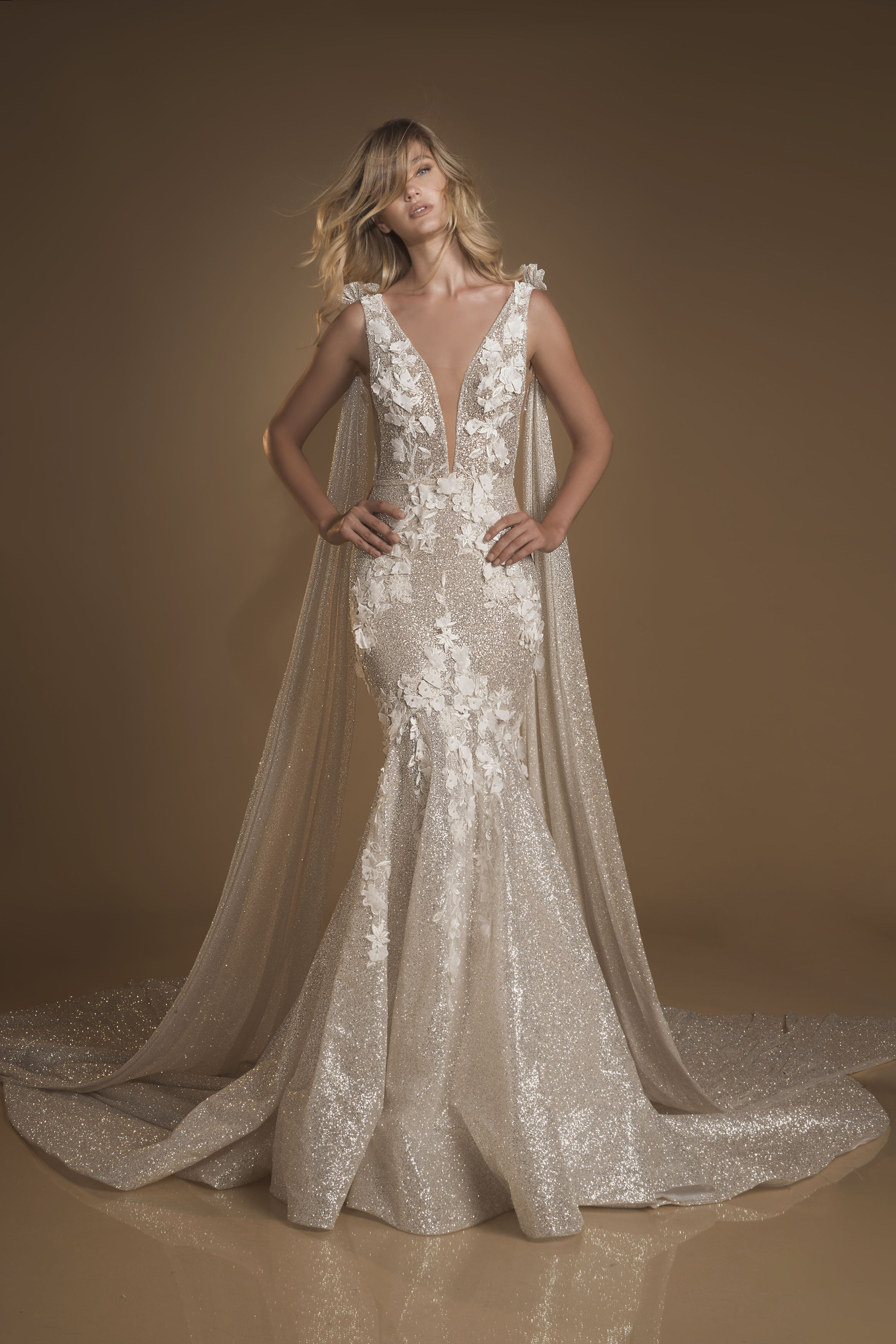 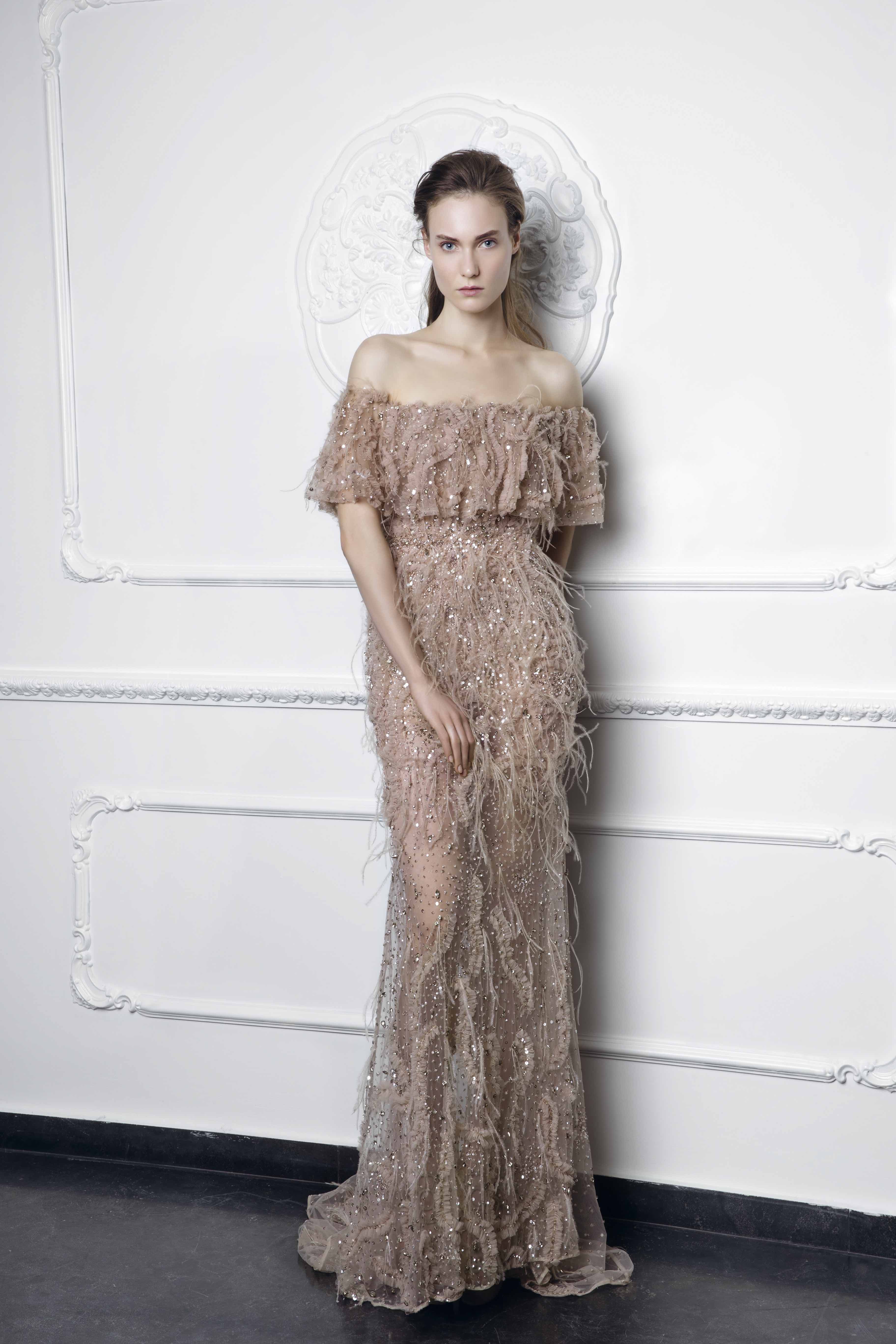 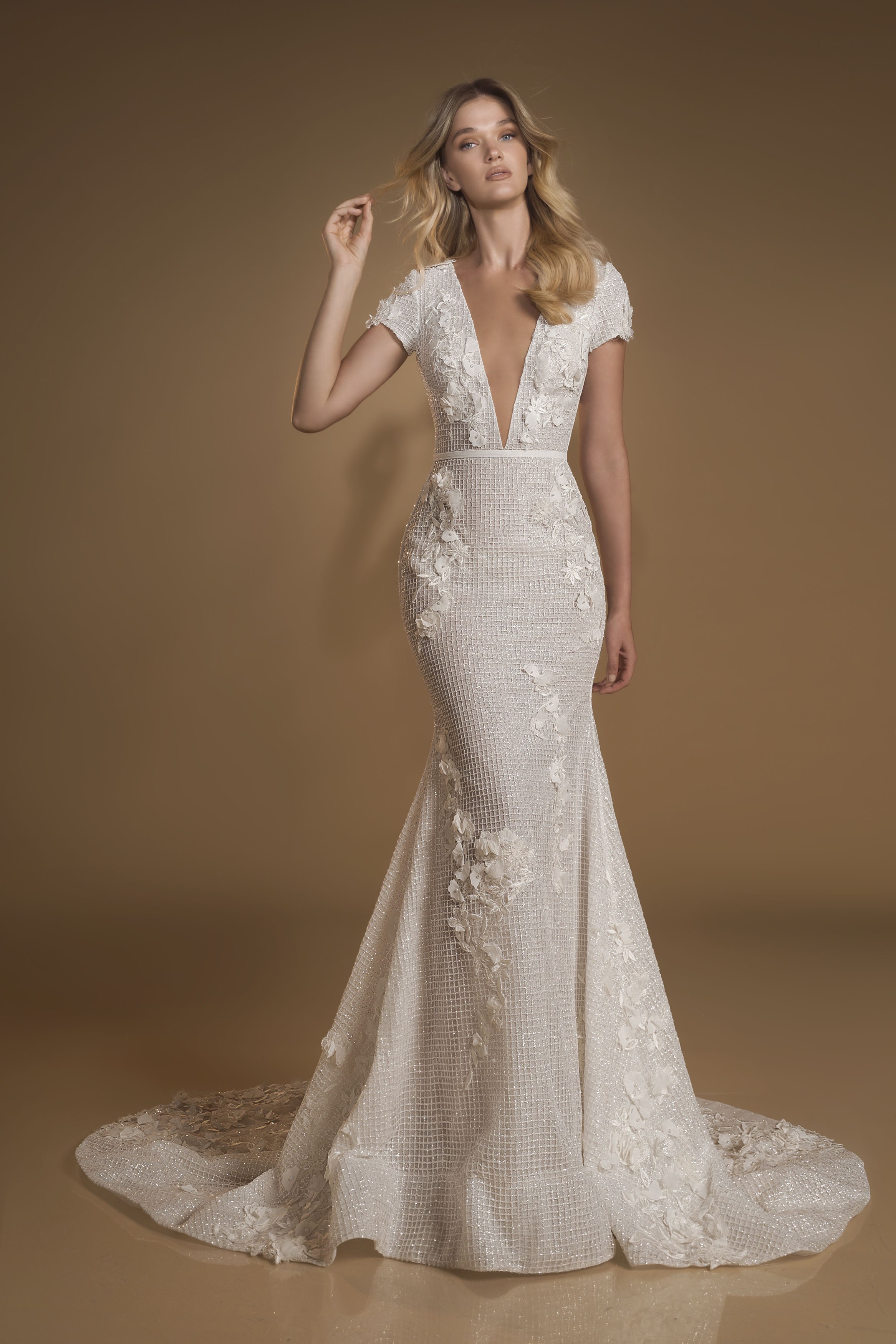 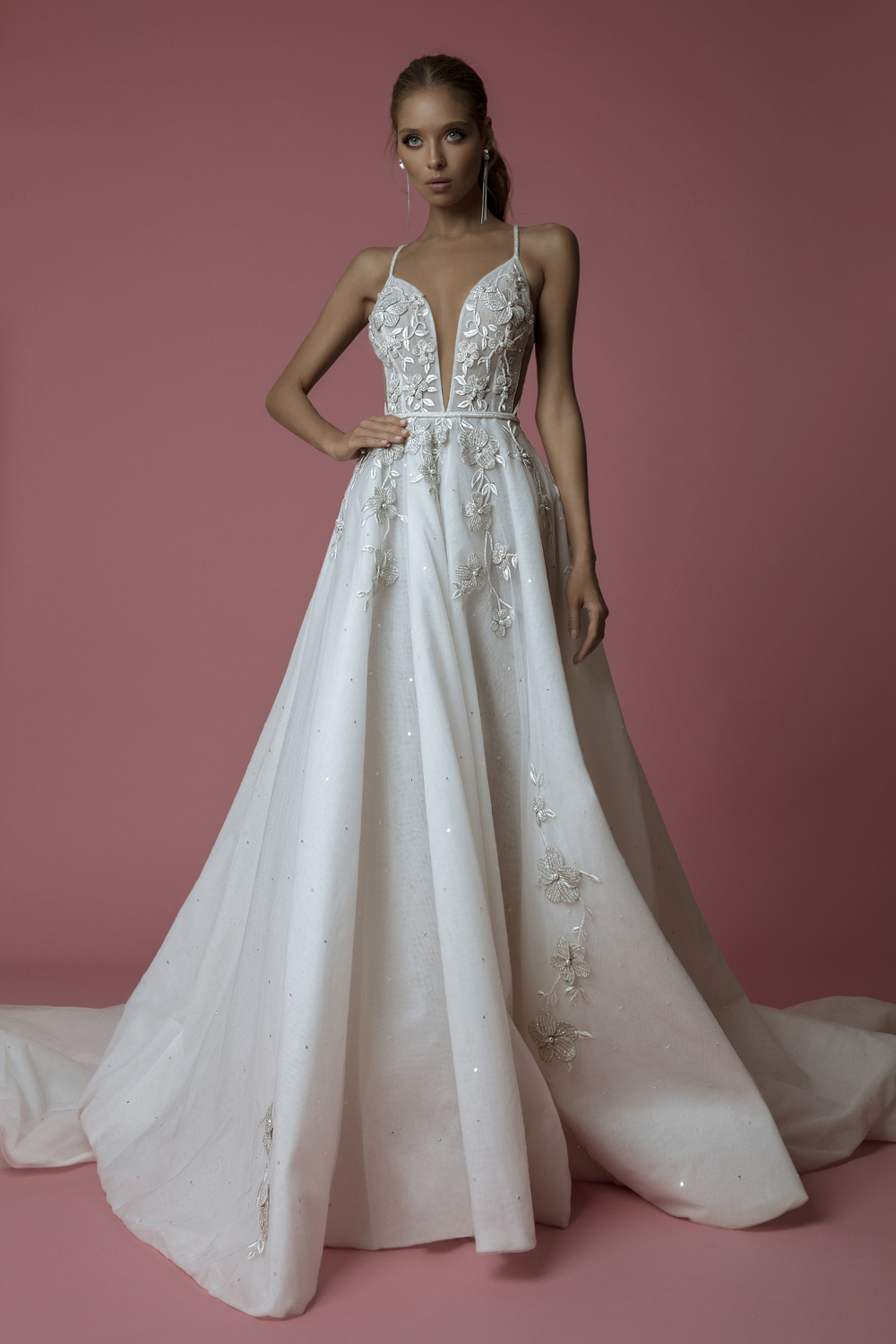 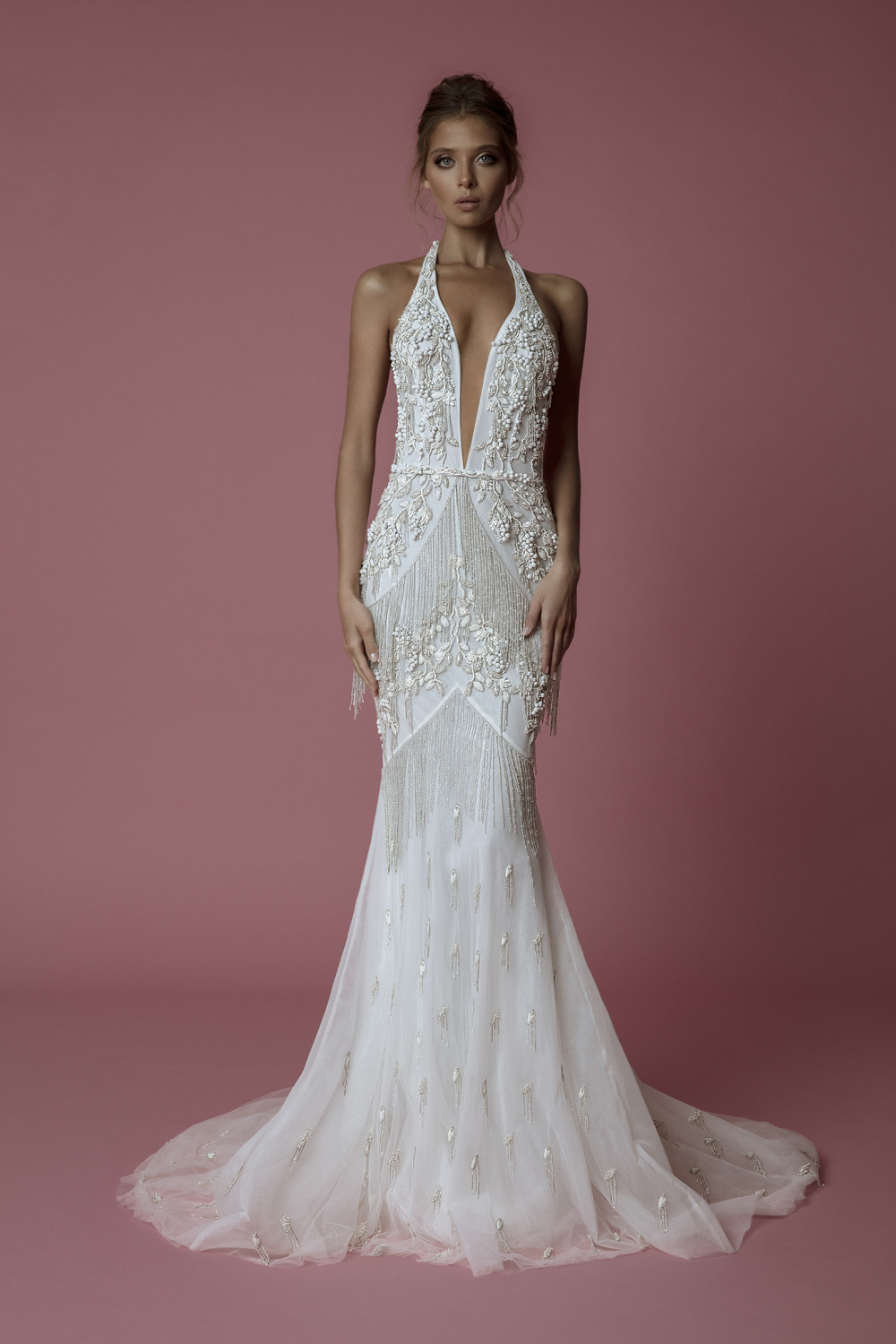 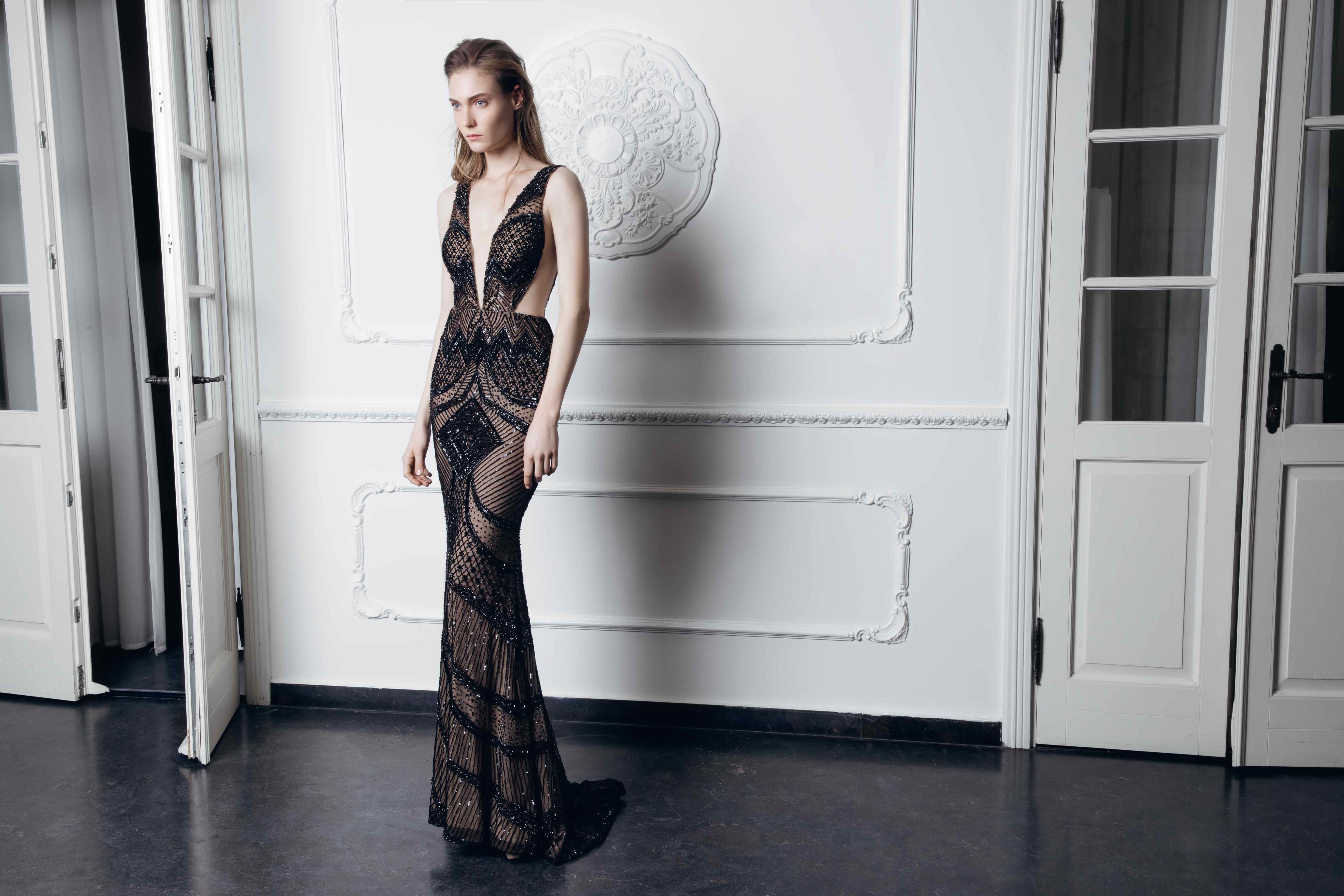